We’ll take care of your Termites! 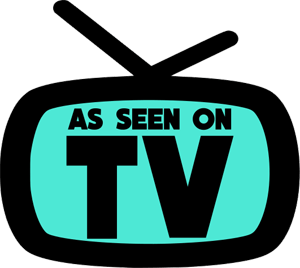 NO guess work here with this targeted approach

Book Now
Have questions? Talk to a rep.

Perth’s first termite detection dog is helping sniff out the destructive pests that can cause serious damage to homes and buildings.

The trained cocker spaniel, Emmy, is now part of the team at MRP Environmentally Aware Pest Management based in Osborne Park and has begun visiting aged care homes, private houses, hospitals and industrial units across Perth with her human colleagues.

“Research* shows termite detection dogs who’ve been professionally trained can accurately detect live termites 95 percent of the time and can even sniff them out in places people can’t get to, such as under floors or in floorboards covered with carpet,” said MRP managing director Ray Franklin. 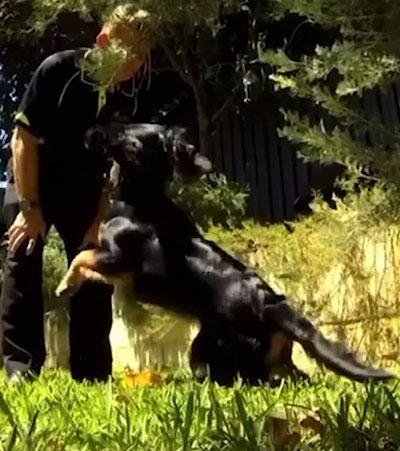 Also known as white ants, termites feed off dead trees – or wood in buildings and gardens – and convert it into organic matter. They can eat through solid wood and live in large colonies that create extensive tunnel networks, sometimes very deep underground.

Emmy is now nearly 12-months-old but her training began as soon as she could fetch a ball and is similar to dogs trained to detect drugs or explosives.

Termite sniffer dogs are in demand because the accuracy of a visual inspection by a technician sits around 35 to 40 percent and conventional tools – like thermal image cameras – used to detect termite activity are based on looking for heat, moisture or movement, which may not be from termites.

“These trained dogs can sniff out termites before they create problems visible to the naked eye, so pairing Emmy up with our inspectors gives us a much greater chance of finding them early and preventing the massive damage they can cause, which can be very expensive to fix,” said Mr Franklin.

A 2012 industry study commissioned by the Australian Environmental Pest Managers Association estimated the average cost of treatment and repair of damage to be approximately $10,000 per house.

But homes aren’t the only issue termites can cause; a bushfire that destroyed dozens of homes in the Perth suburb of Parkerville in 2014 was sparked by the collapse of a termite-infested wooden power pole on a private property.

“Termite detection dogs are handpicked at a very young age and trained to be able to isolate the source of live and dead termites through smell and once they indicate to us they’ve found that scent, we then check that area ourselves and recommend the best treatment,” said Mr Franklin.

“One of the big benefits of using these trained sniffer dogs is that we can treat the problem much more efficiently and effectively.

“Using smaller amounts of chemicals is obviously better for everyone living or working at site and for the environment, making these a big hit with home and business owners who want safer, cleaner, greener options for tackling termites and other pests.”

Head to mrppestcontrol.com.au for further details.

Our Commitment to You

Things Every Home Owner Should Expect from us:

7 Things MRP Pest Control will do for You